Looking for a New Home Dallas Ranks #1 for New HomeBuyers 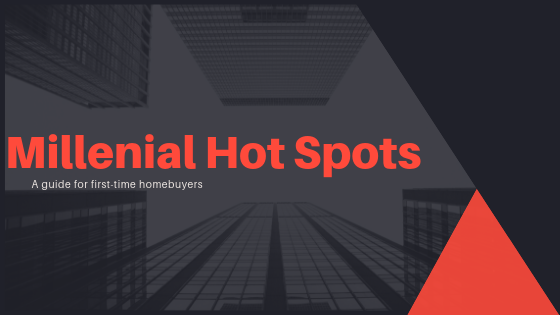 Dallas and Houston are the hottest spots in the country for millennial homebuyers.

Austin ranked third on the same list, which compared data on housing affordability, job growth, cost of living and other factors for major metro areas across the country.

Read more on the Dallas News