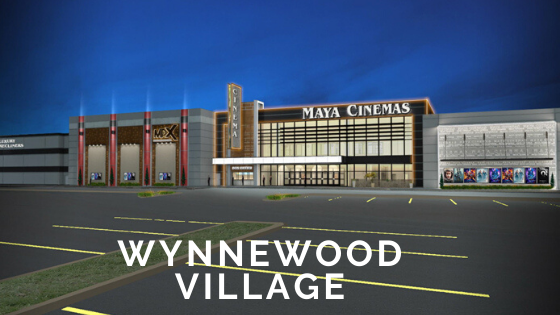 Wynnewood Village has been a staple in the community since the 1940s, but decades of decline have taken a toll.

Some would argue that the redevelopment of Wynnewood is an inevitable economic bounce from the super successful nearby Bishop Arts.

The community is thrilled.

“Yes, because now they don’t have to go so far out to take their kids to the movie theaters,” said Hancock.

Even small businesses that survived the decline are supportive as well.