Midlothian Move in Your Future ? 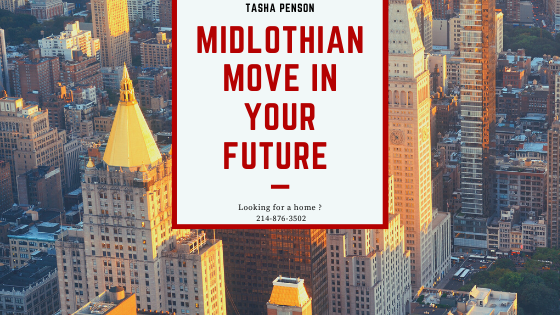 Cody Payne of Colliers International said there are many reasons that make Midlothian a desirable place to be and a great place for real estate, including that the city is now home to Google’s new $600 million data center.

According to Payne, Midlothian is a lot of seeing new development — both commercial and residential.

For just 2019, the city distributed more than 660 construction permits, according to the City of Midlothian. Residential construction made up for nearly 600 of the requested permits; 477 were brand-new single-family homes — attached and detached — while 121 were additions and remodels.