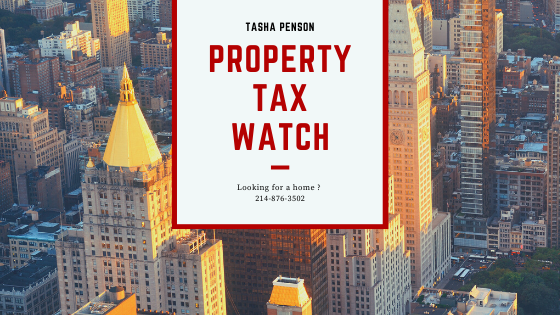 Nearly 100 homeowners in Denton say they bought new homes, moved in, and months later got hit with a much higher than expected property tax bill.
They say their builder intentionally withheld the information to sell houses.
“I opened up the tax bill, looked at it and thought ‘why is it so much more than what we thought it was going to be’?” said Diane Owen.

She and her husband, Gary, say they had never heard the three letters, P-I-D, until they showed up on their tax bill with charges that completely took them off guard.